Cash on DeliveryPay for order in cash the moment shipment delivered on your doorstep in 12.00 SAR only.
Free ShippingAll orders of 500.00 SAR or above will be Delivered for FREE.
Minimum ordersStart your shopping from 100.00 SAR 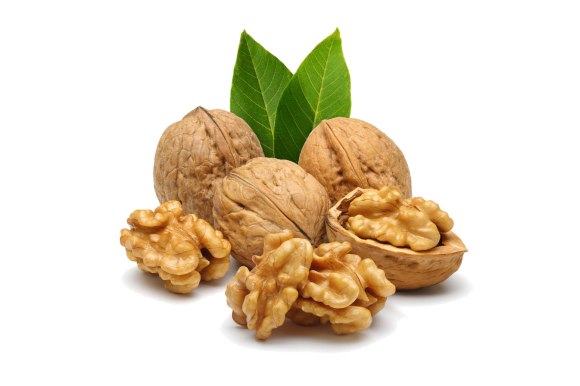 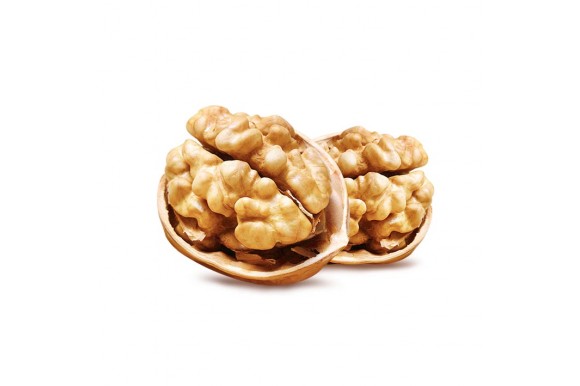 Delivery times as per shipping company's dates - Saturday to Thursday.
You will be able to track your delivery with an order number that will be emailed to you as soon as you complete the product purchase from Website.
Delivery times 2-8 working days after dispatch.
Note: Delivery times are as provided by shipping companies and their estimates are only. Delays may occur during peak periods and because of operations beyond the control of carriers.

The oldest fruit trees known to humans.Used as an appetizer or as an ingredient in salads, desserts and main dishes.Contains omega-3.The Greeks named the walnut with a head (kara) because of its resemblance to the human brain for the same reason. For many centuries, the Chinese considered the walnut useful for a brain. 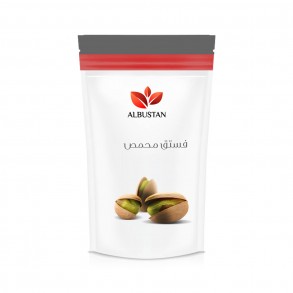 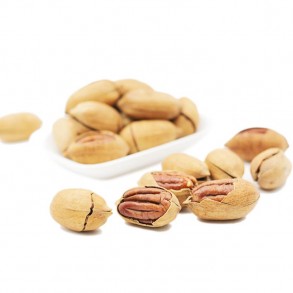 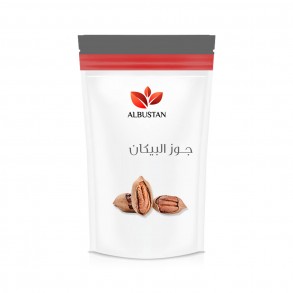 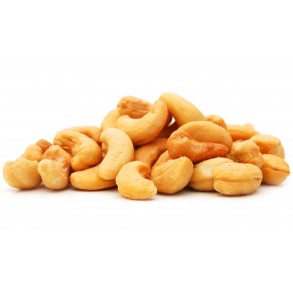 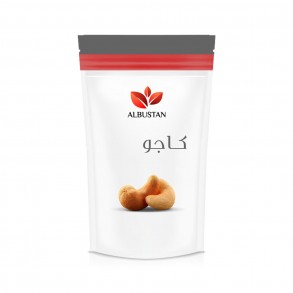 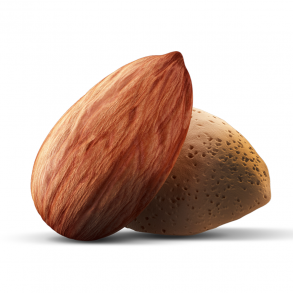 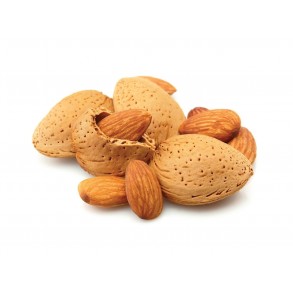 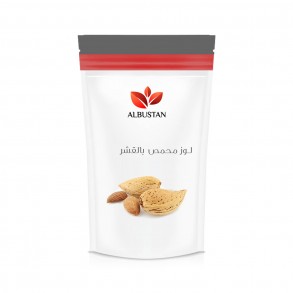